Here it comes: the FCA with its interim feedback on crowdfunding 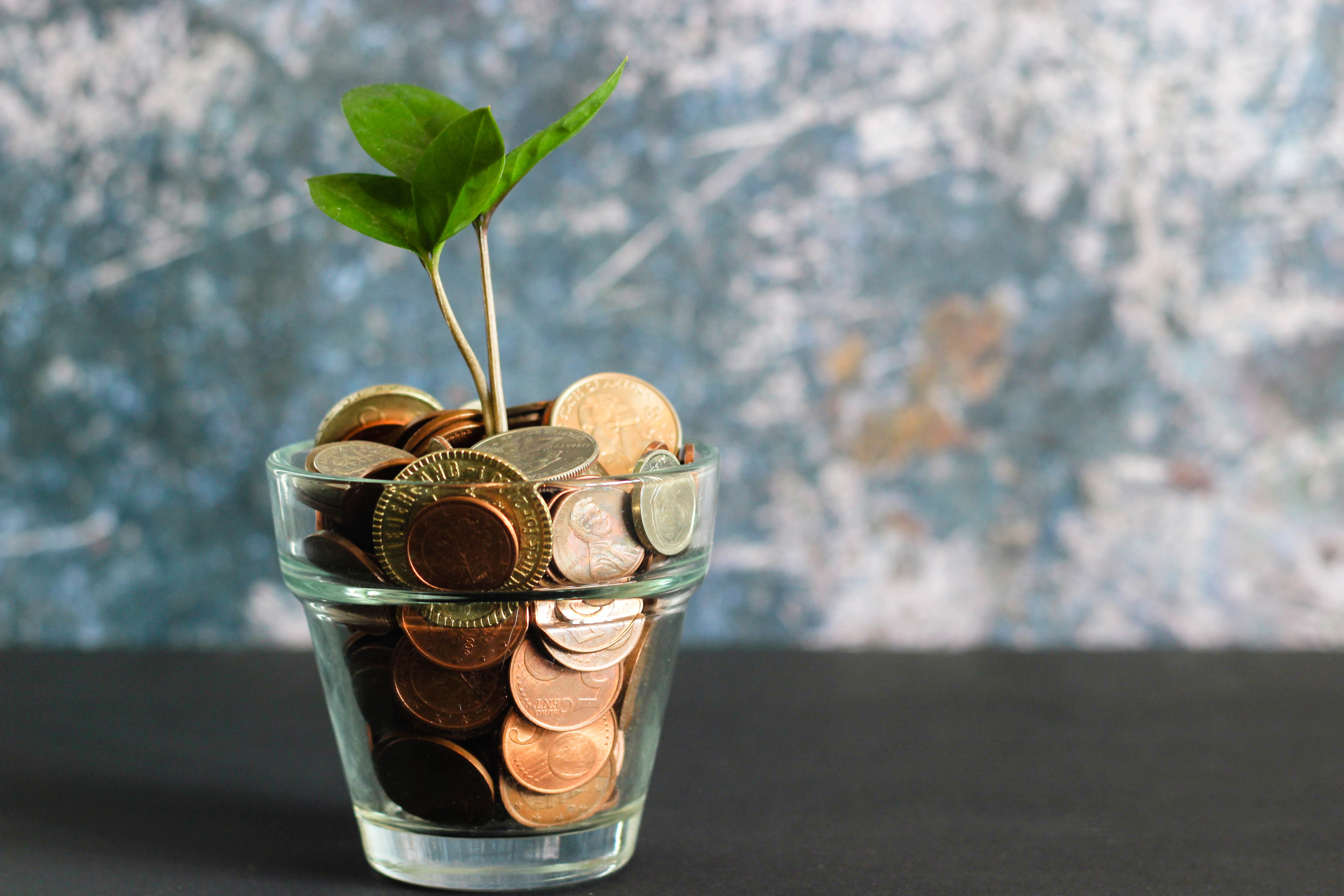 The FCA published an interim feedback to the call for input they published during the summer this year. The report goes on covering several interesting areas and conflicting piece of feedback from different responders.

There are some points we think are worth highlighting: the report clearly states that the regulator believes some current rules have to be modified and it may do so in the first few months of next year. The report “… sets out initial observation only”, quoting part of the report, but despite the work-in-progress status of the review, it seems that the regulator, from the evidence and data they gathered up to now, thinks that the market crowdfunding market is facing some potential risks.

One risk, which is worrying the regulator, is possible regulatory arbitrage in the loan-based crowdfunding. It appears to them that there is an increasing pooling of credit risk for investors, effectively blurring the line between loan-based crowdfunding and asset management. Also, the regulator is seeing a potential maturity mismatch problem (real or perceived) between borrowers and lenders, which means crowdfunding products may have similarities with banking products. On this point is worth noting the recent application by Zopa for a banking licence, which will allow the originator to broaden up its product offering to both borrowers and lenders.

In summary, the regulator could potentially consider the loan-based crowdfunding drifting too much towards other existing regulated activities (asset management and banking) and may react on the back of that.

Another interesting point the report touches upon is the emerging risks that current infrastructure, systems and controls may not be adequate to deal with. The list of responses the FCA received on this topic includes a broad range of different type of risks: from concerns about the long-term viability of firms, to commercial pressure and conflict of interest leading to the relaxing of underwriting standards, to cyber attacks (you can find the full list, which we think is quite interesting to go through, on page 16 of the FCA report linked at the bottom of this article); it is quite a long list of potential risks, with several of them of critical importance for the market to be kept safe and well running; for the time being, to that list of risks, the FCA is commenting with: “We will take account of these responses in our work, both in day-to-day supervision and in ongoing research for the post-implementation review.”

The report covers several other topics (a total of 15), specifically on the loan-based crowdfunding space; the reports ends with a list of initial findings which can be found on page 35.

In terms of next steps, the FCA is gathering further evidence and data to support the final review of the crowdfunding area and it will publish a Consultation Paper in the first quarter of 2017 proposing new rules, potentially followed by a second one, if necessary, at a later stage.

While you wait for the final paper, you can enjoy the full interim report here: https://www.fca.org.uk/publication/feedback/fs16-13.pdf 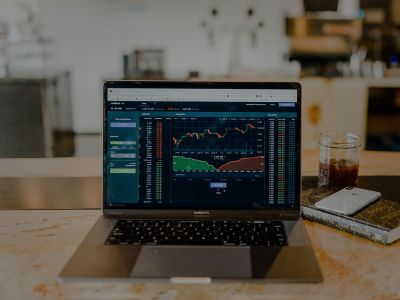 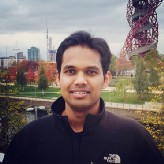